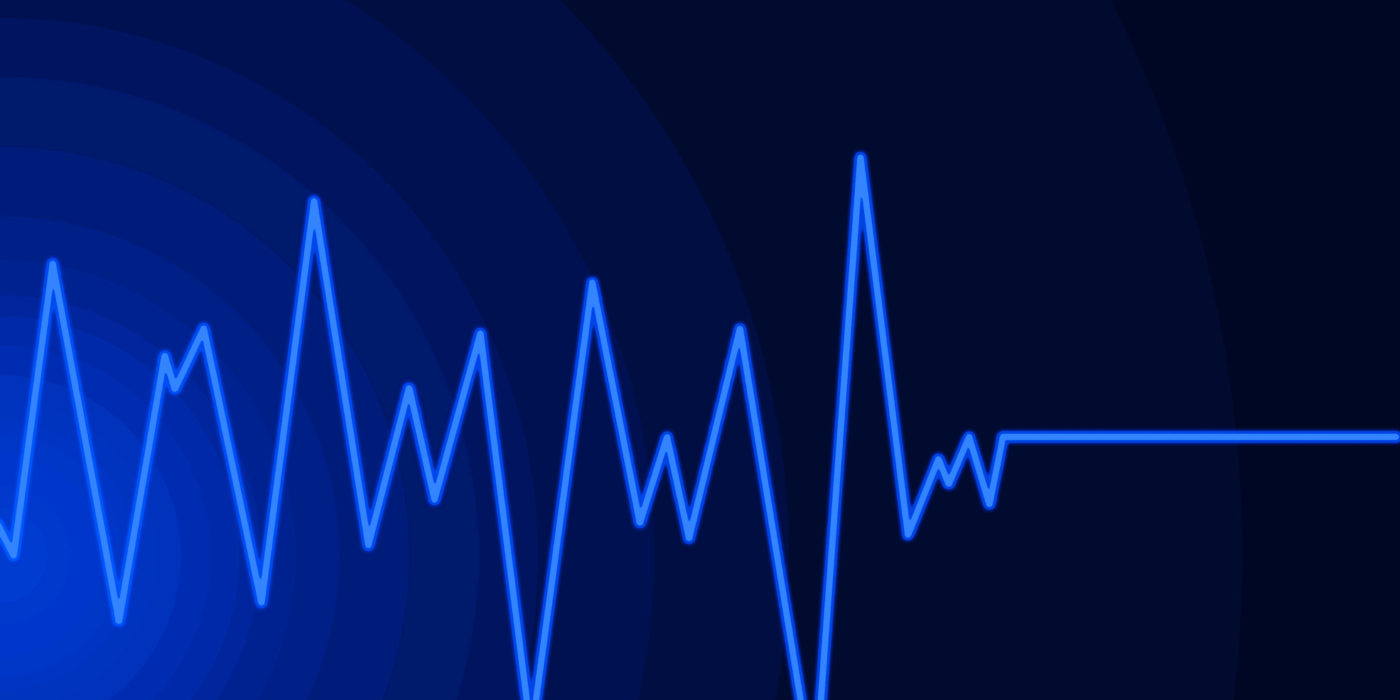 The Council of Ministers of B-H has decided to extend the current method of user fee collection for Broadcasting Services via telecom operators, until the 30th of June. By doing so, they accepted the amendment to the B-H Public Broadcasting System Legislation, as a result of numerous appeals by the Public Broadcasting Services. This decision, supported by the force of law, creates a five month transitional period, to find a stable method of public services funding. However, it is clear that intensive negotiations, not only about the problems of collecting the Public Broadcast fee, but also about its overall structure, are about to begin.

The Council of Ministers instructed the Ministry of Communications and Transport, and the Broadcasting Services System Committee, to work together on finding a lasting solution, for a stable source for public broadcasters funding in B-H. The public broadcasting system in B-H consists of three stations, two entity (RTRS and RTV FBiH), and one national broadcaster (RTV B-H).

Media experts believe that this would additionally complicate the already complex broadcasting system in B-H, both from a political and organizational perspective. However, representatives of the two strongest Bosnia Croat parties gave an ultimatum, which states that if such or similar reconstruction does not take place, they will disapprove any other proposed option, which would enable financial viability of the broadcasting system. The official Bosnian Croat political representatives in Bosnia and Herzegovina claim that public services have not been reflecting political and cultural interests of Croats for years.

Since the land-line phones are obviously becoming an outdated communication method, the citizens of Bosnia and Herzegovina are canceling these services on a daily basis. The broadcast service fee is included in these costs, and their cut has brought a decrease in revenue for the broadcasting services to almost  half in the last two years. In the next five months, public services will be literally making ends meet, by only broadcasting news programs and showing re-runs. If a political compromise is not reached by the mid of this year, we will be facing the dissolution of the public broadcasting system as it is, bringing inevitable bankruptcy to some broadcasters, and a complete independence to RTRS which will be funded by the Government of Republika Srpska.