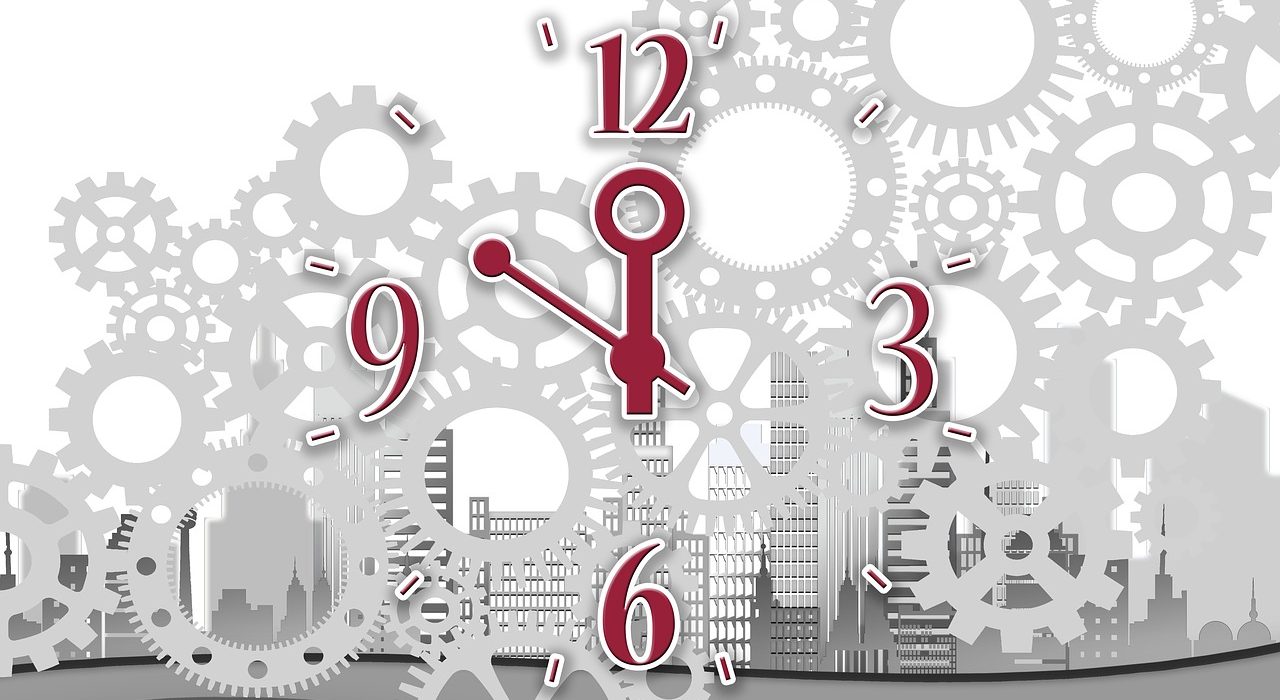 Main points of the National Report:

 In BiH the general political and social environment is unfavorable for the development of independent, professional and free journalism. Ethnic divisions and conflicts, along with all other controversies of BiH society, have threatened or even stalled the implementation of very good media legislation. A regulatory system has been set up for broadcasters as well as a principle of self-regulation for print media, defamation has been decriminalized and a Freedom of Information Act adopted.

 According to Communications Regulatory Agency (CRA) data, there are 195 media broadcasters in BiH in 2014, comprising 148 radio stations and 47 TV stations. Five dailies come out, as well as three newspapers from Serbia and Croatia that have editions for BiH. Web media are increasingly becoming the primary source of information.

 According to data from the Statistics Agency of BiH, the unemployment rate is 44.6% percent. There is no precise data on the number of unemployed journalists because most of them, thanks to the existence of a large number of media, as well as organizations that need PR staff, work off the books or find part-time jobs, irregularly paid. Among the lowest paid staff with a university degree are graduated journalists with 340 €, which is lower than the average salary in BiH. Most respondents in our survey believe that journalists’ salaries are a reflection of the dire economic situation in the country and that media share the sad fate primarily of the advertising market.The lack of money results in the impossibility to develop TV production cannot be developed because programming is becoming weaker and ratings are falling, which is reflected on salaries.

 Under the circumstances on the labor market and the low media revenue, as well as due to close connections of the media with the economic and political elites, journalists’ autonomy is substantially threatened and violations of journalists’ labor rights are common. Available sources show that the most violated are rights to salary, length of working day, payment of contributions, right to severance pay, and violation of dismissal and disciplinary procedures. Participants in this survey think that the amount of salary is an important factor in the job satisfaction, but they also believe that the amount of salary and working hours are not the biggest problems encountered by journalists in their jobs, because journalists face unjust treatment, lack of working equipment and especially various kinds of pressure.

 Most analysts, as well as our respondents, believe the biggest problem for journalists’ freedoms in BiH is a combination of political and economic pressures.

 BiH laws are in harmony with international standards. The fields of labor rights and social protection are not regulated by one law at a national level, but are instead under the jurisdiction of the entities.

 A virtually unanimous stand is that BiH has good laws, but courts are slow, inefficient and their verdicts are often not implemented in the field.

 A long-term practice has been pressuring journalists to work as volunteers, freelancers or for many months on probation, although they actually perform full-time jobs. This is a strategy often used by employers in order to avoid paying contributions and social insurance. Young journalists are in this light often treated as qualified, but cheap labor force. Respondents agree it is necessary to resolve journalists’ status in line with the existing laws.

 Provisions in laws that prescribe dismissals or removals from editorial positions need to be defined more precisely. A particular problem in journalism is assessing what is unprofessional (tendentious, selective), because media content is often ambiguous and those who receive this information or directly manage this process have different views. Some respondents believe that the dismissals of key people in media have been carried out for political reasons.

 Journalists who work in large newsrooms believe it is essential to create a better system for determining the amount of salaries and incentives in order to motivate the best and most professional people, which is not the case right now.

 The Syndicate of Graphic Workers and Media of the RS as well as Association BH Journalists provide legal protection to journalists and often conduct labor disputes on behalf of journalists. However, most respondents, nevertheless, are not satisfied with the activities of associations and trade unions because they believe they lose their role by working outside their scope of operation in order to get donations (associations) or benefits in collaboration with managements (trade unions).