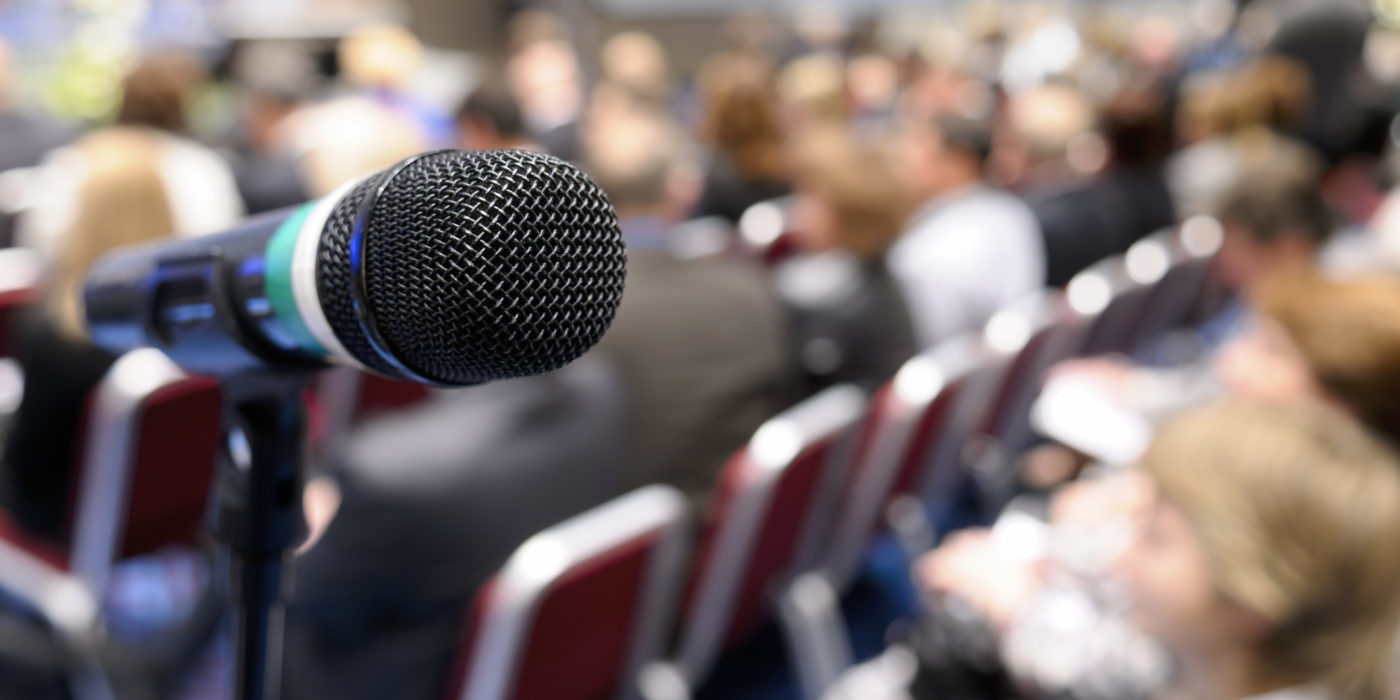 After the horrific terrorist attacks in Paris, Sarajevo and other European cities, it has become clear that the fight against terrorism is not only a task for the security agencies, but the whole society needs to cope with this evil. Also, media play an important role in this fight.

The conference entitled “Media and terrorism”, organized by the Media Plan Institute Sarajevo, will take place on February 25.

Those topics are more important now than ever before. Latest developments put media in front of a huge challenge: how to report on terrorism, how not to serve terrorists’ objectives, complying, at the same time, with professional and ethical standards of journalism.

The agenda of the conference will be announced in the following days. For more information, please contact the Media Plan Institute at udovicic.r@mediaplan.ba or bojana@mediaplan.ba.