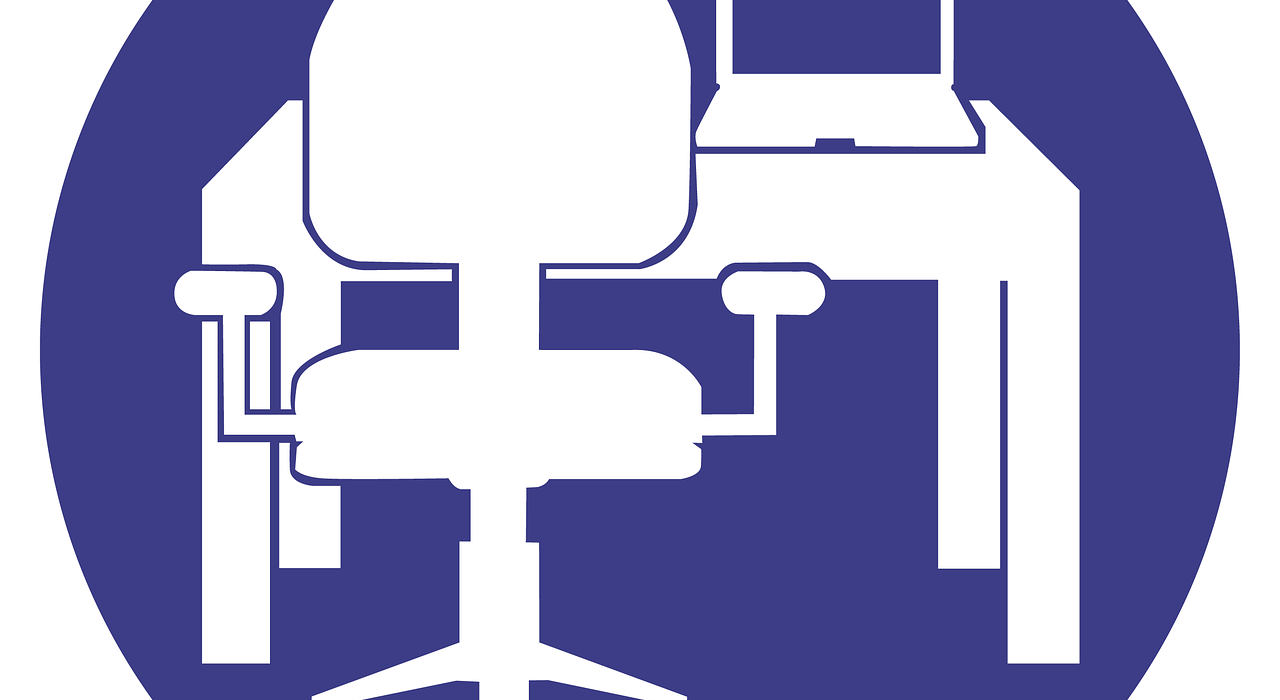 The situation regarding labour relations in the media section is certainly not better than that of the private sector in the country in general. The main problems witnessed include the lack of work contracts, fictitious contracts, significant violation of contract terms, especially delays in paying the salaries, overtime work, failure to pay social contributions, etc.

Both the state bodies working in labour rights and the failure of the media community to stand up for their rights have led to a stalemate where the journalists are increasingly devoid of their rights. Most of them seek the solution to these problems in a better enforcement of the Code of Labour by the state bodies, such as the Labour Inspectorate, carrying out frequent and thorough inspections.84 A few also indicate that a more aggressive role of the union is also necessary,85 while recognizing also their own weaknesses and inability to organize and protest, fearing the safety of their job or due to simple neglect. The EU Progress Reports have increasingly identified the need to better enforce labour contracts for journalists.86 However, with Albania being a candidate country since June 2014, it is too early to talk about a real impact of the EU on the journalists’ labour situation.

Apparently, the war against informality – which has proved to be a long battle, as well – is the only solution to the current problems.