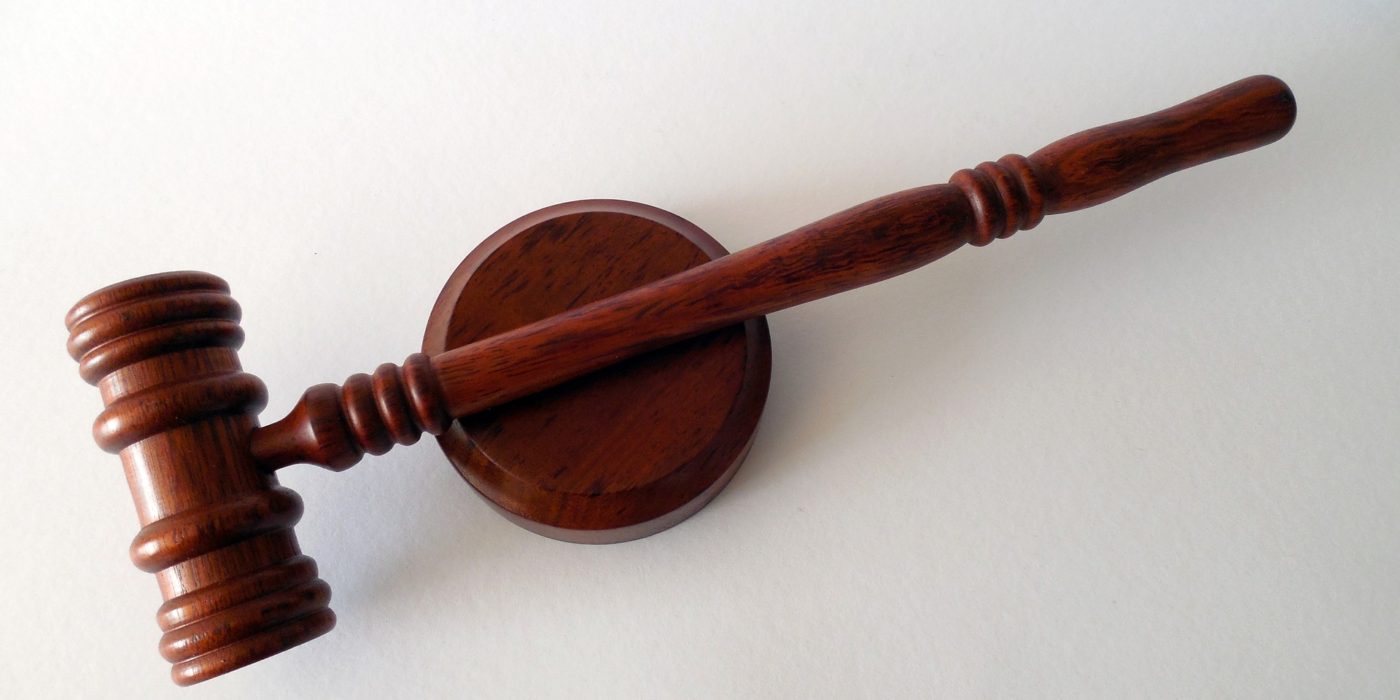 The Tirana District Court ruled in favour of Top Channel TV in a lawsuit filed by the former Minister of Culture Ylli Pango, who sought damages amounting to 1 million Euros over an alleged violation of privacy, caused by a secret video shot and aired by Top Channel’s satirical/ investigative show Fiks Fare, in which he appeared as soliciting sexual favours from a young girl in return for employment. This was the second judicial review of this lawsuit by the first instance court after the High Court overturned a previous ruling that imposed a 400,000 Euros fine on the TV broadcaster.