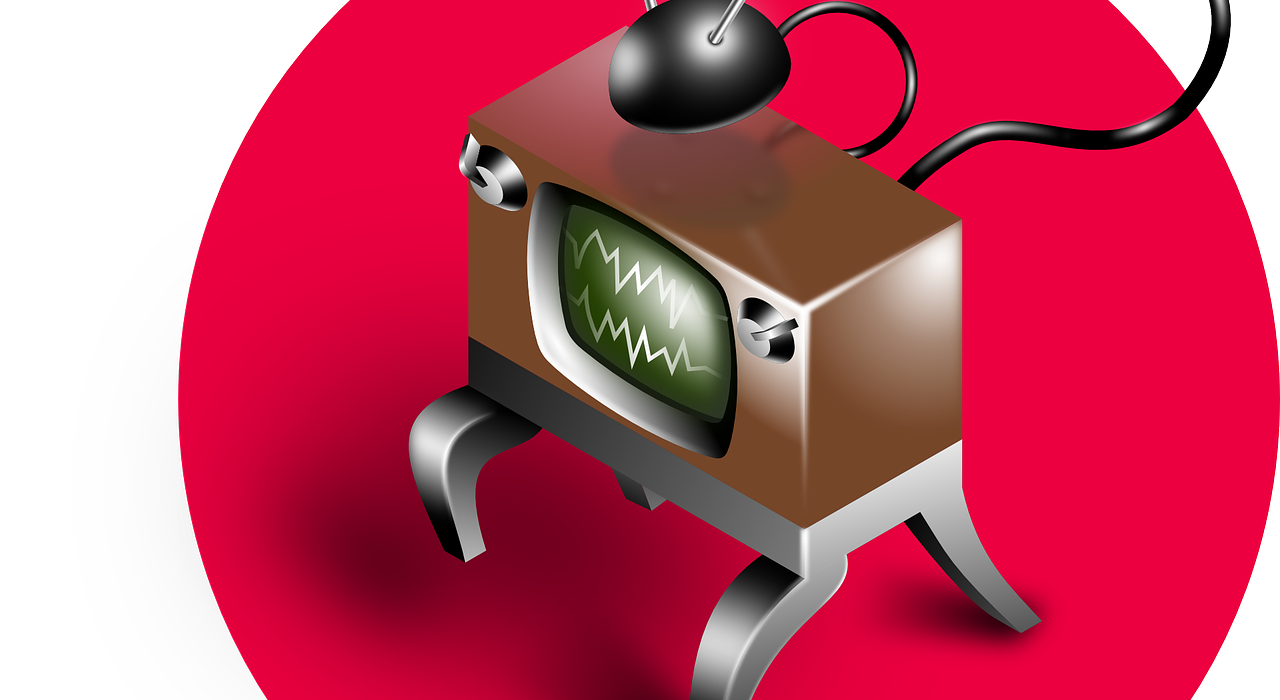 On March 26 the regulator Audiovisual Media Authority issued a decision on must-carry content, allowing other networks to rebroadcast programs of national TV stations without payment for the viewers. The regulator claimed that this decision was made in view of the failure of commercial TV stations to cover the required territory as stated in their license. The television stations opposed the decision, stating that this decision comes at a time when all these television channels have strongly protested against piracy from cable operators, and added that this is AMA’s second attempt to harm national televisions.