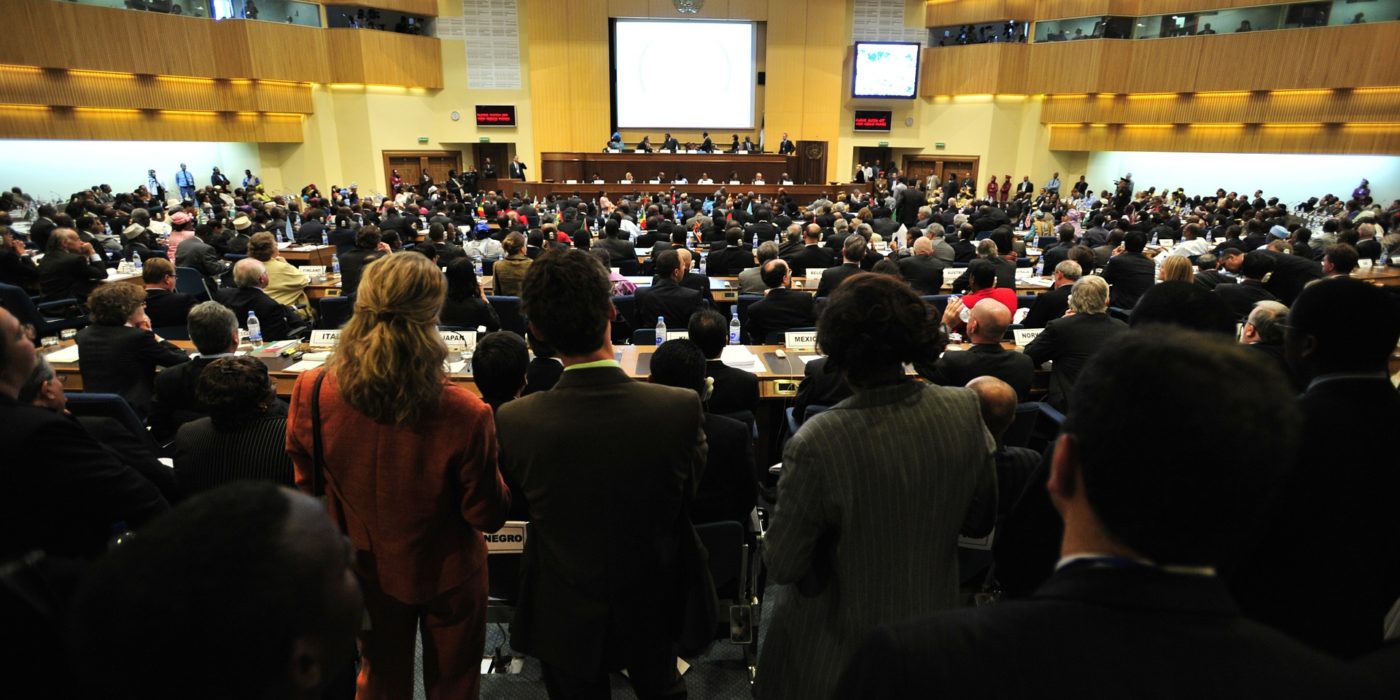 A regional conference on the indicators for independence of media regulatory bodies, organized by the Council of Europe (CoE), in the framework of the regional Project “Promoting freedom of expression and information and freedom of the media in South-East Europe (SEE)”, took place in Tirana on March 6-7. The conference gathered representatives of the media regulatory bodies, relevant Ministries, parliamentary committees and non-governmental organisations from Albania, Bosnia and Herzegovina, the Former Yugoslav Republic of Macedonia, Montenegro, Serbia, and Kosovo to discuss indicators for formal and actual independence of regulatory bodies and related challenges. The main speakers addressed the key indicators for formal and de facto independence of regulators, focusing also on specific countries. The participants also shared their own experiences regarding the biggest challenges to independence of regulator, such as legal framework, law implementation, staff rules, accountability, conflict of interest, internal culture of independence, transparency, etc.