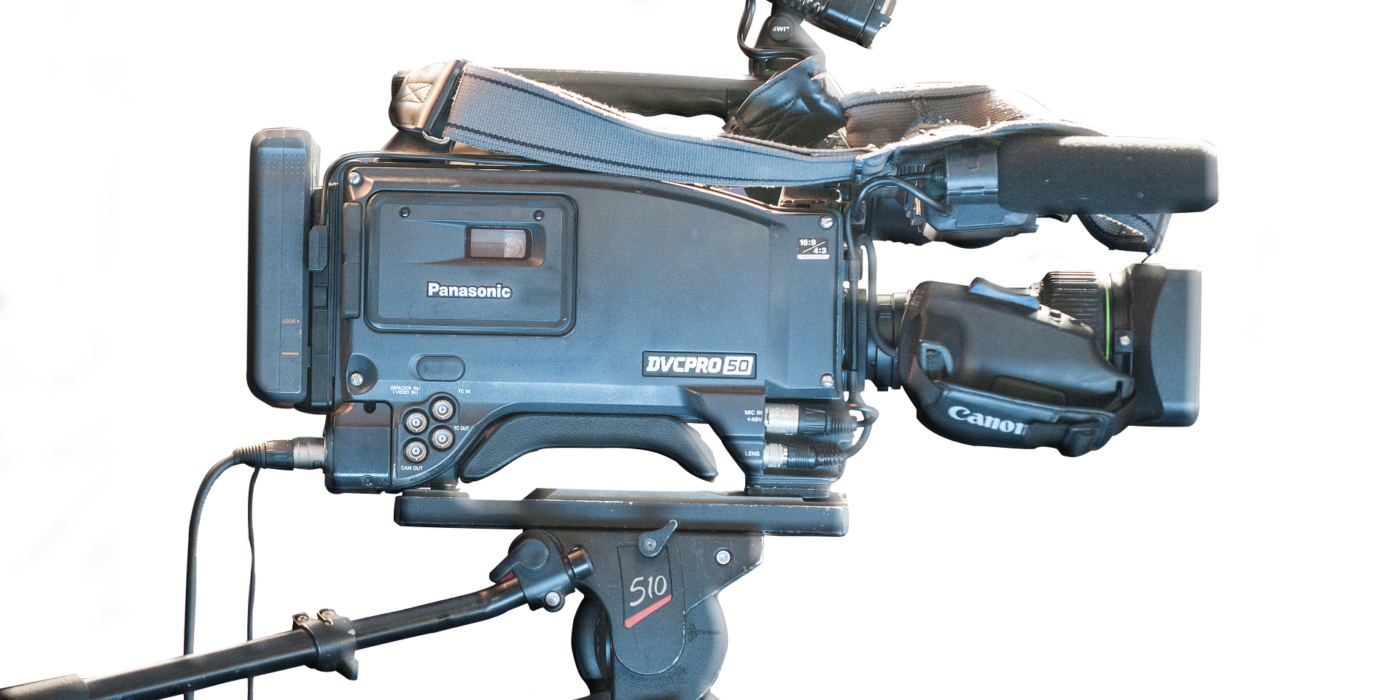 The Deputy Chair of the Parliamentary Committee on Media, Alfred Peza, of the Socialist Party, withdrew on March 25 his proposed amendment to the Audiovisual Media Law, in a letter sent to the Assembly’s Administration. Peza’s amendment to the said law envisaged the total restructuring of the Audio-visual Media Authority (AMA) Council. However, it remains to be decided whether the current chair of AMA, Endira Bushati, will continue to serve in the council. A memo of the Assembly’s Service for the Oversight of the Independent Institutions concludes that the current term of the chairwoman has expired. According to the memo, Bushati cannot remain Chair, because her term as a member of the AMA Council has already expired. Bushati has opposed this claim, stating that the interpretation is not correct and that her term has not expired yet.