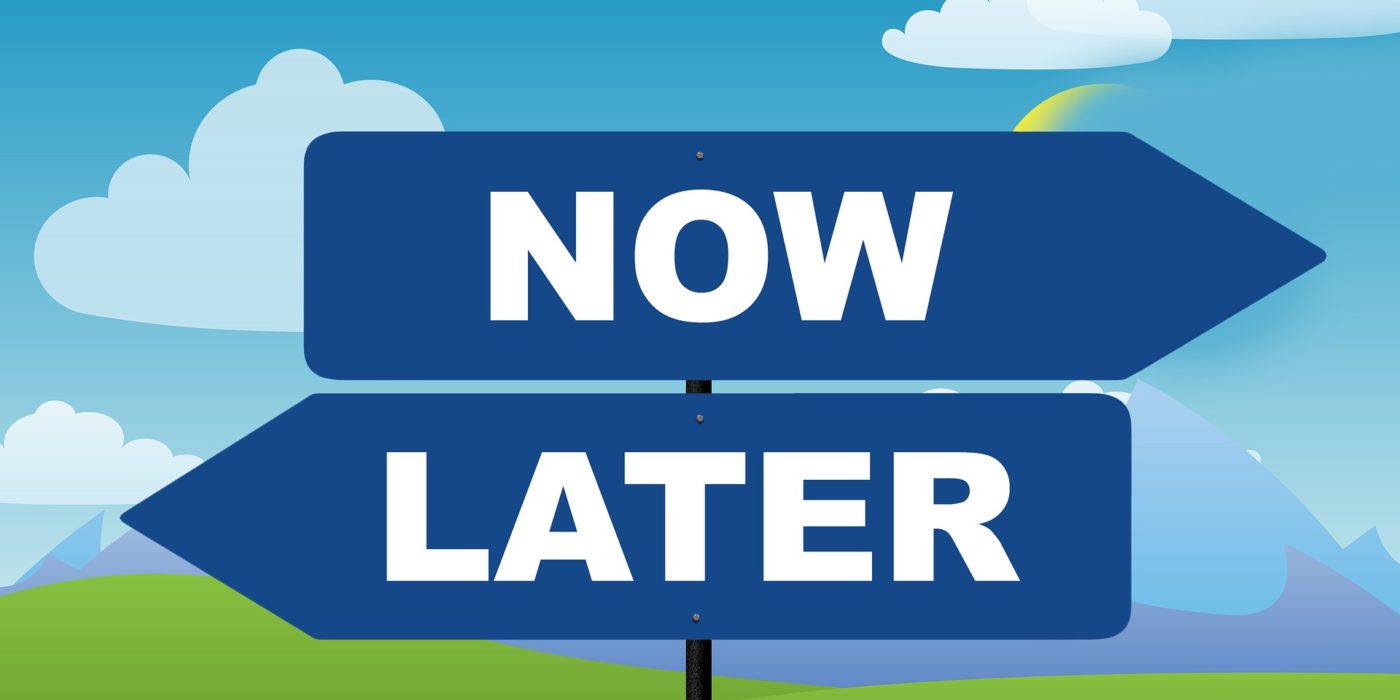 The Parliamentary Commission of Media and Public Information Means has convened several times this month, but there has been no further progress in election of Steering Council of public Radio Televizioni Shqiptar (KDRTSH.) After interviewing 65 candidates for 10 vacancies, as well as four candidates for the post of chairman of KDRTSH in December, the commission has not agreed on the procedure for electing new members of Steering Council, lacking consensus. The process has been further delayed by the withdrawal of one of the candidates for chair of KDRTSH, opening the process to new candidates again.