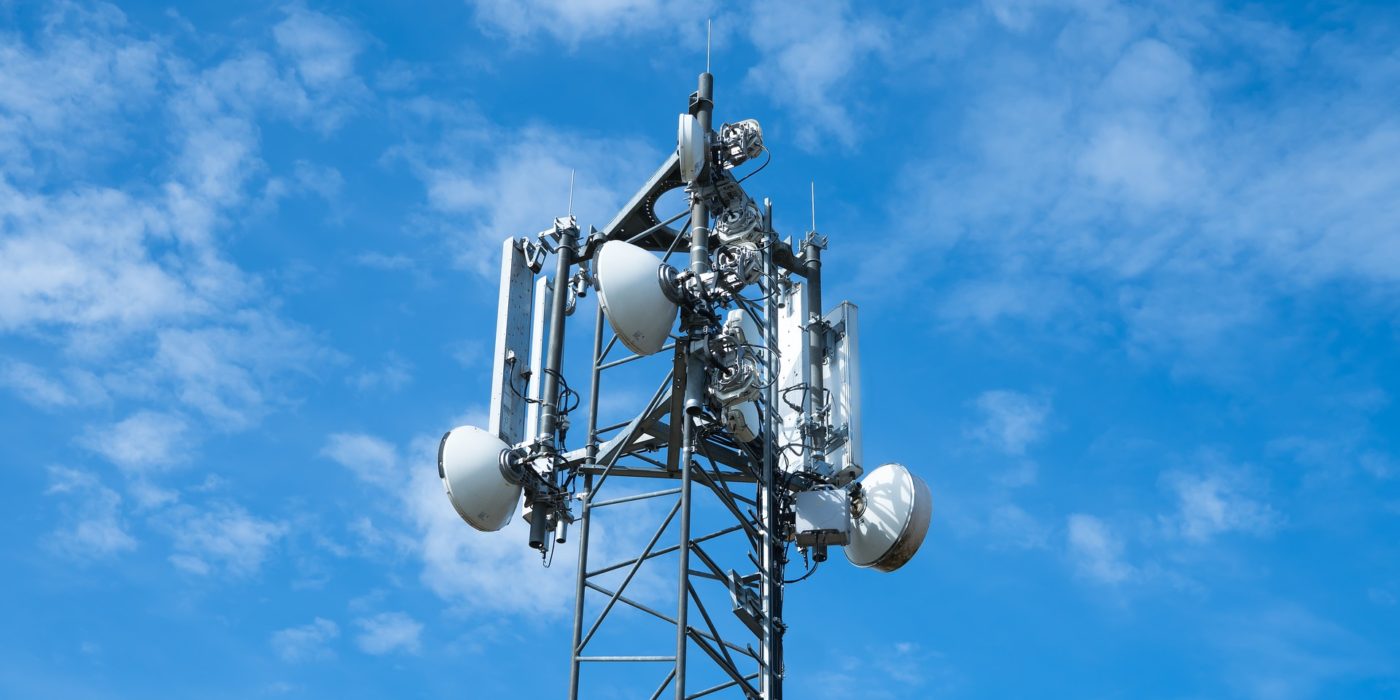 The US Department of State Report on Human Rights Practices for 2013 for Albania stated that independent media were active and largely unrestrained, although there were cases of direct and indirect political and economic pressure on the media, including threats against journalists. Journalists, on the other hand, practiced self-censorship. The report concluded that government controlled the editorial line of the public Albanian Radio and Television. Independence of commercial media was also not strong, with business owners freely using media outlets to gain favor and promote their interests with both major parties. A major source of concern this year has also been the distribution of public funds for advertisements to media outlets, which was based on personal and political favoritism rather than viewership or readership. In addition, several incidents against journalists were noticed. Journalists complained that publishers and editors censored their work directly and indirectly in response to political and commercial pressures. Furthermore, many journalists complained that a lack of employment contracts frequently hindered their ability to report objectively and encouraged them to practice self-censorship.