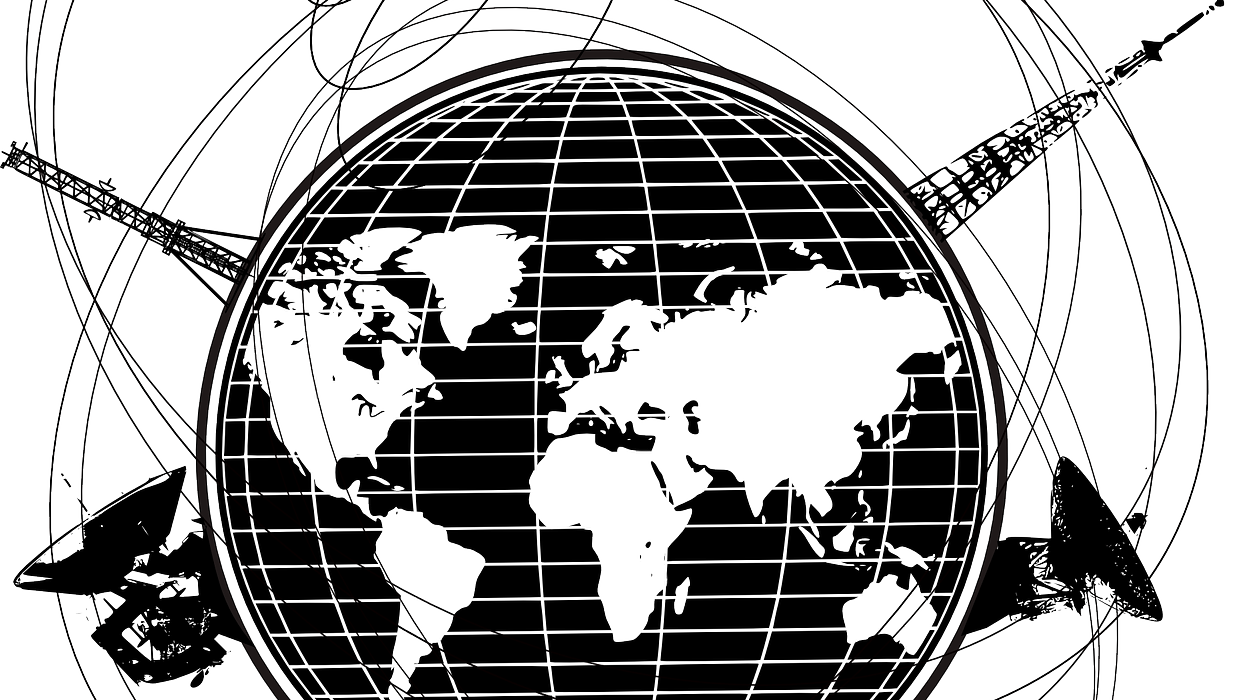 The Audiovisual Media Authority (AMA) organized on January 24 a meeting aiming to discuss the draft regulations on broadcasting with the media representatives, state bodies overseeing human rights, and other related organizations. The representatives of the regulator stressed the need to reach a broad consensus among actors in approving these regulations. The regulations were related to broadcasting programs rules, audiovisual communications of a commercial nature, unpaid broadcasting of messages of high public interest, determination of events of great importance, etc. This regulation is part of the efforts to complete the legal framework after the approval of the Audiovisual Media law in March 2013. The regulator decided to approve the Broadcasting Code on January 27. However, the deputy chairman of the Parliamentary Media Commission has warned that the regulator should not proceed with making important decisions without completing the membership, claiming that it does not have the quorum to make these decisions.