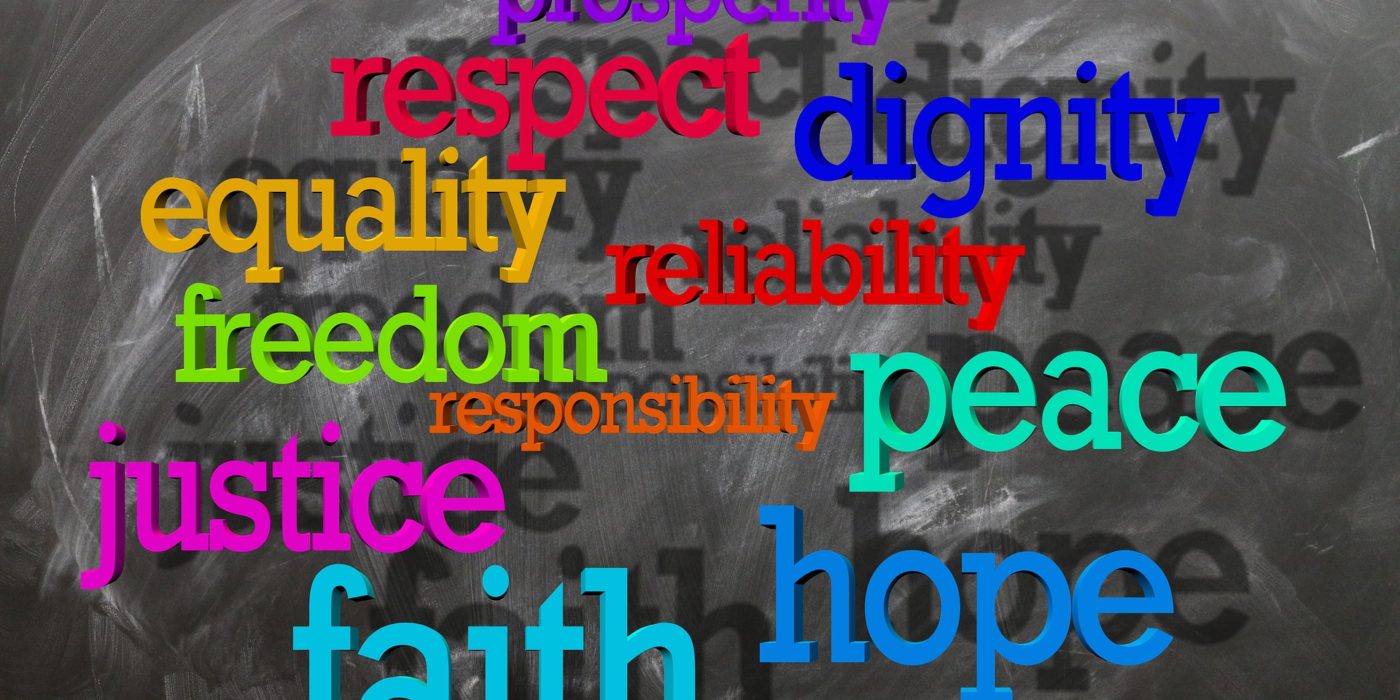 As part of a regional project to improve media accountability in South East Europe, Albanian Media Institute has drafted potential guidelines on ethical conduct on online media. The draft was presented in a meeting held on December 10 to a group that included the main online news media, media lawyers, academicians, readers’ editors in some media, and media experts. The main aim was to get a general feedback on the draft, make any possible changes, and discuss ways of adopting the guidelines in the existing media. The participants greeted the drafting of these guidelines and highlighted the need to have some sort of ground rules for ethics in online media. They also stressed the importance of ethics and newsrooms in general to adapt to the ongoing convergence in the media. They also provided their own experience in moderating forums of UGC and online comments in general. Most representatives of online versions of traditional media emphasized the shortage of staff in these newsrooms, while recognizing the need to have dedicated staff to filtering and guiding comments in the online environment. The media lawyers brought to the attention of the other participants the recent case of Estonia vs. Delfi and the ramifications it has for freedom of expression and media practice, pointing to the need to have legal counseling at newsrooms, in addition to adopting ethical guidelines.

In general the participants were in favor of a minimal level of monitoring, allowing for maximum freedom of expression, although recognizing that this should come with responsibilities. In addition, some of them said that the value of comments is overvalued, as the people that comment are not so much interested in providing new sources of information or becoming engaged citizens and journalists, bur are rather venting on a particular matter. Other participants expressed the need to have a meeting and discussion with online-only media, since some of the creators of these media do not have any journalism background and these media produce the highest violations of ethics. The need to have a constructive and ethical moderation of the forums was also highlighted, along with the problems in respecting copyright. The event took place in the framework of the EU-UNESCO project, “Media Accountability in South East Europe.”